Lyon, April 20th, 2015: BIOASTER microbiology technology institute announced that its board of directors has decided during his 2nd of April plenary session, to evolve BIOASTER governance, appointing Nathalie GARÇON, currently BIOASTER chief scientific officer, to the position of chief executive officer of the Foundation. She keeps her responsibilities as chief scientific officer. Pascale BOISSEL has been appointed deputy chief executive officer. She keeps her responsibilities as chief financial and administration officer, a position she has held since the legal establishment of the foundation in April 2012. The experience acquired by Nathalie GARÇON and Pascale BOISSEL prior to their arrival at BIOASTER, as well as the remarkable structuration work they have already accomplished with the teams, put them naturally at BIOASTER helm, at a time where the foundation is accelerating its development, within and outside of France. Philippe ARCHINARD, President of BIOASTER commented: “These appointments were motivated by the Board of Directors wish to recognise the quality of the work carried out by the teams, to strengthen the new organisation set up in October 2014, to confirm the agility of the operational decision-making as well as to re-enforce the independent nature of the foundation. Ms GARÇON and Ms BOISSEL have been key drivers at BIOASTER .Our purpose is to establish a governance combining scientific and financial management, which are two key elements for the sustainability of the BIOASTER model”. 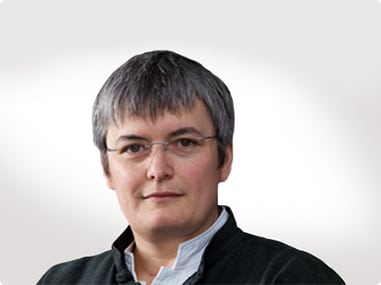 Before joining BIOASTER in July 2014 as chief scientific officer, Nathalie GARÇON held the position of Vice President, Head of Global adjuvant and Technologies Innovation Centre at GlaxoSmithKline (GSK) Vaccines. Nathalie GARÇON is a biological pharmacist, Doctor in pharmaceutical sciences and has a PhD in immune-toxicology, immune-pharmacology. She began her career in 1986 in academic research – at London’s Royal Free Hospital and then at Baylor College of Medicine in Houston, Texas. From 1990 to 2014 at GSK, Nathalie GARÇON devoted most of her career to the field of adjuvants in vaccines, from discovery to registration and commercialisation. In 2014, she was awarded the Stanley Plotkin award for life time achievements and contributions in the field of vaccines and vaccine technologies. Nathalie GARÇON has authored over 60 papers and chapters in scientific journals and books and is also the inventor of numerous patents.
https://www.linkedin.com/pub/nathalie-garcon/17/542/890 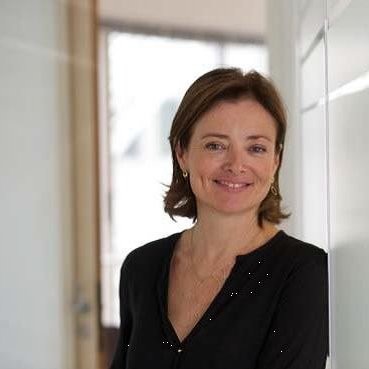 Pascale BOISSEL began her career in 1989 and spent most of it in corporate accounting and business control for large listed groups with a broad international exposure. She notably served as Vice President within Lafarge group Finance Team. Before joining BIOASTER, from 2009 to 2012, Pascale BOISSEL was Chief Financial Officer of QIAGEN MARSEILLE (formerly IPSOGEN), where she was instrumental in the reorganisation of US based operations and coordinated a major capital increase fund raising. She actively supported the acquisition of the Company by the Qiagen Group in the summer of 2011, which resulted in a very positive return for all shareholders. A HEC graduate, Pascale Boissel, is also a Chartered Accountant. https://www.linkedin.com/pub/pascale-boissel/39/9a9/34

This website uses cookies to improve your experience while you navigate through the website. Out of these, the cookies that are categorized as necessary are stored on your browser as they are essential for the working of basic functionalities of the website. We also use third-party cookies that help us analyze and understand how you use this website. These cookies will be stored in your browser only with your consent. You also have the option to opt-out of these cookies. But opting out of some of these cookies may affect your browsing experience.
Necessary Always Enabled
Necessary cookies are absolutely essential for the website to function properly. This category only includes cookies that ensures basic functionalities and security features of the website. These cookies do not store any personal information.
Non-necessary
Any cookies that may not be particularly necessary for the website to function and is used specifically to collect user personal data via analytics, ads, other embedded contents are termed as non-necessary cookies. It is mandatory to procure user consent prior to running these cookies on your website.
SAVE & ACCEPT
Posting....